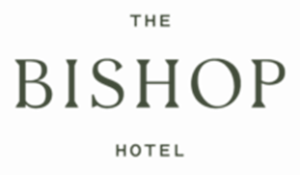 (Airdate: April 7, 2021) Larry Stein interviews Andrea Love and Phoebe Wahl, creators of the new animated film Tulip, a modern take on the fairy-tale Thumbelina. The film was produced in the Port Townsend animation studio of animator Andrea Love, in collaboration with Phoebe Wahl, an illustrator and writer based in Bellingham. The film is stop-motion animation, using wool, felt and fiber as the main materials. The film is part of the Seattle International Film Festival 2021, running online April 8-18 (siff.net). Tulip is in the Family Picture Show program. For info on the film go to tulipanimation.com.